Water Supply in a Rainshadow World

Despite recent bouts of unprecedented rain, eastern Jefferson County ranks as one of the driest coastal communities in the Lower 48.

Jefferson County as a whole has the greatest range of precipitation of any county in Washington State and possibly the greatest in the contiguous United States. Annual precipitation ranges from just 19 inches in Port Townsend, to more than 260 inches at Mount Olympus, with most of the water falling where people are not.

The massive swing in rainfall totals is unique to our geography, with much of eastern Jefferson County being considered “coastal” and sitting firmly within a natural rainshadow of the Olympic Mountains.  Our rainshadow is drier than virtually any community east of the Mississippi River and any coastal community north of southern California.

Fun fact: Sequim in Clallam County is even drier that Port Townsend. In 2021, Sequim received a total annual rainfall of just 13.23”. Places classified as a desert receive approximately 10” of rainfall annually.

How dry is our dry season? Summertime, from July to September, in Chimacum is as dry (or sometimes drier) than summer in Tucson, Arizona!

Such arid weather creates a unique challenge for Jefferson PUD water department in balancing water supply year-round. Unlike most water utilities around the greater-Puget Sound area and elsewhere on the Peninsula, Jefferson PUD’s water is not dependent upon mountain snowpack for their water supply.

Our water is underground.  About a hundred feet below ground in subsurface reservoirs. These reservoirs, known as aquifers, provide a continued water source despite our very dry climate.

The exact sizes of these aquifers are unknown, though extensive studies by the US Geological Survey have provided insight into verifying their extent and behavior, particularly in the Chimacum basin. Few Jefferson County aquifers have been studied as much as those in the Chimacum basin primarily because of the relationship with Chimacum water levels may have on local salmon.

At the PUD, staff track total vertical water movement throughout the year to monitor water supply. From peak wet season to peak dry season the Sparling Well fluctuates between 8 and 10 vertical feet annually. The Sparling well is the PUD’s most productive water source, pumping an average of 500,000 gallons of water each day for customers.

The Sparling well and treatment plant is the unofficial headquarters of the PUD water department. It’s located near the corner of Rhody Drive and Kennedy Road but is not open to the public. The Sparling well draws from a very productive glacial advance outwash aquifer known as the ‘Vashon advance outwash’ which outcrops up near West Valley Road.  As the main source in our Quimper Water system, water from the Sparling well serves PUD customers from Glen Cove to Cape George, and from Fort Flagler to Farm’s Reach Café.

Jefferson PUD’s water resource team maintains 12 active wellheads throughout the utility, all of which draw from underground sources and each of which is monitored and maintained to ensure even flow rates and proper water treatment all year long by our staff of water professionals. 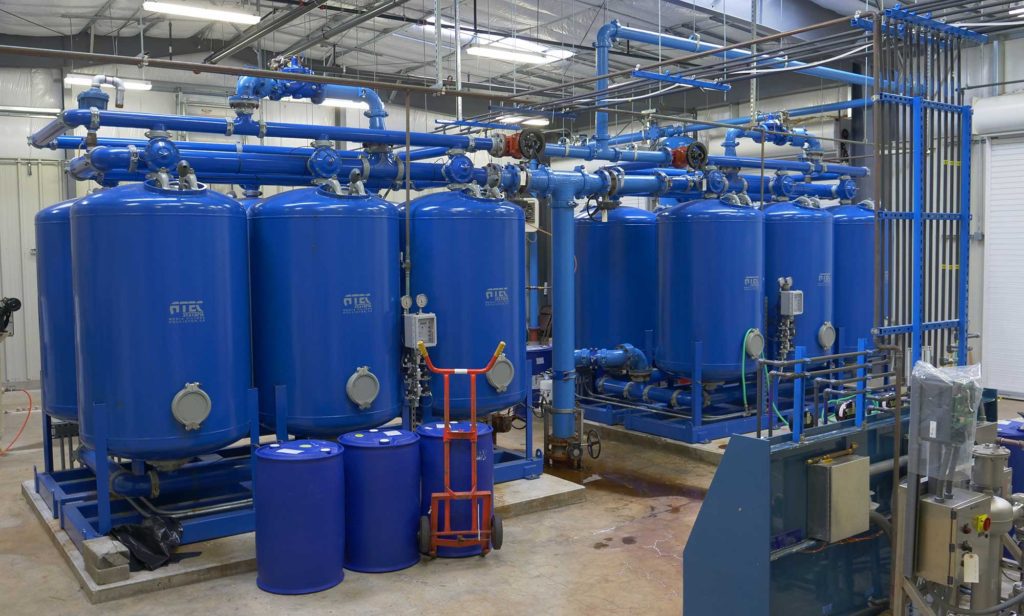 Jefferson PUD operates the Sparling Well wellhead site (pictured above) which pumps more than 500,000 gallons per day from the aquifer approximately 125 feet below the site. 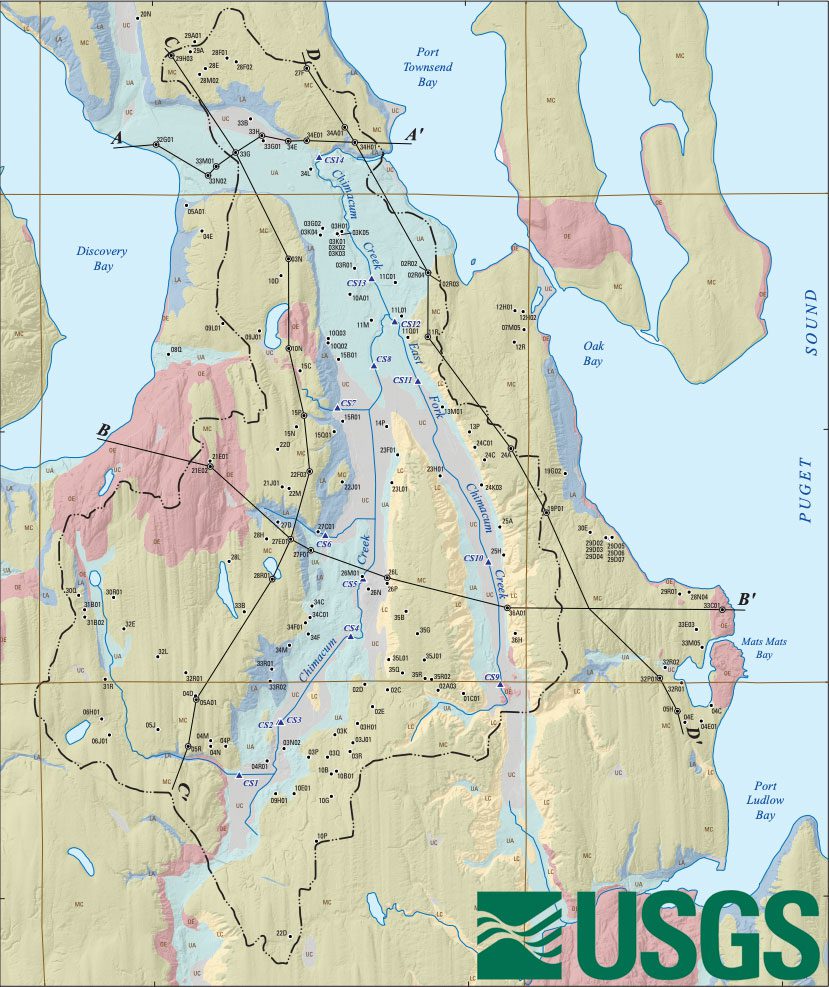 This USGS map outlines the primary watershed zones in the area known as the “Vashon Advance Outwash” aquifer. 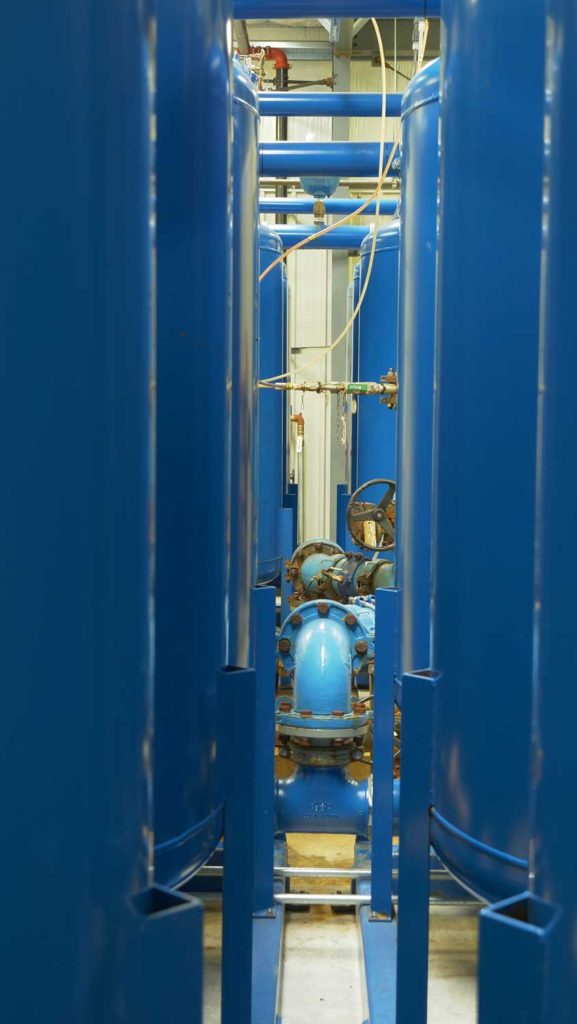 Where the water meets the above-ground world. This is one of two wellheads within the new treatment facility, feeding raw water from the aquifer into our complex filtration system and then on to our customers.