PUD District 2 Commissioner Kenneth Collins and his wife Judith were among those honored as 2021 Citizens of the Year by the Marrowstone Island Community Association (MICA).

At the PUD, Collins has been a strong advocate for broadband access and was crucial to the founding of the county Broadband Action Team. His decision to run for office in 2014 was partly inspired by the Island’s poor internet and cell service. According to MICA, the Collins’ were named Citizens of the Year for their ongoing support of the local community and for their ongoing works toward helping better the lives of those around them through support of the arts and infrastructure. 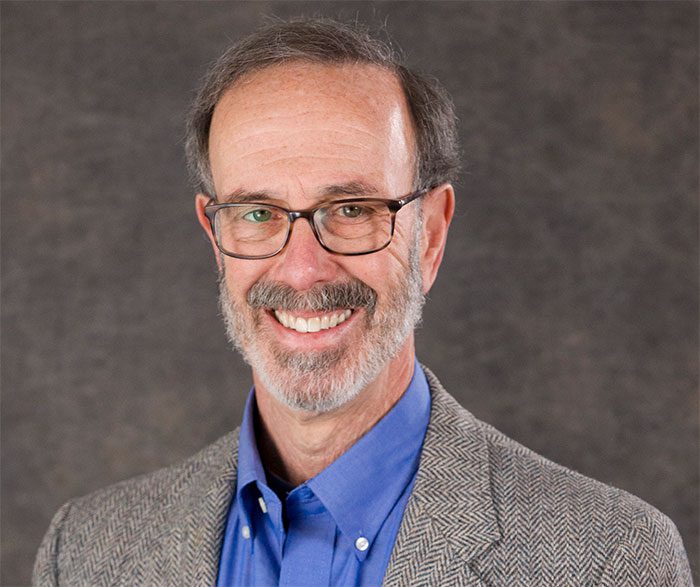