Jefferson County PUD was awarded first place in the Internal Communications category for its draft 2019 budget presentation, a second place for Utility Websites, and third place in Advertising Campaigns for its Rainy Day Fund promotions. 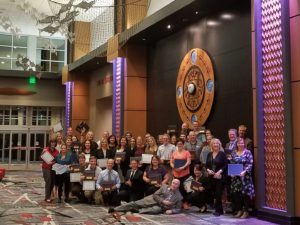 Though the Excellence in Communications awards have been held for the past 26 years, 2019 was the first year Jefferson County PUD has participated in the event. PUD Communications Manager Will O’Donnell said he was pleased Jefferson PUD was recognized.

“Most NWPPA members have been in business for 50-100 years and have either multiple staff or contracted agencies producing their outreach and marketing materials. We are both relatively small and new,” said O’Donnell. “We’ve only been in the electric business for 6 years. We have a staff of under 50. I’m both the Communications Manager and the entire department.”

O’Donnell worked with Port Townsend filmmaker Michael McCurdy to create a stop-motion animated video for the Rainy Day Fund campaign. The video, which is available on the PUD’s now award-winning website: jeffpud.org, promotes the PUD’s on-bill donation program for low-income families facing shut-off of power or water. The campaign raised over $30,000 in 2018. 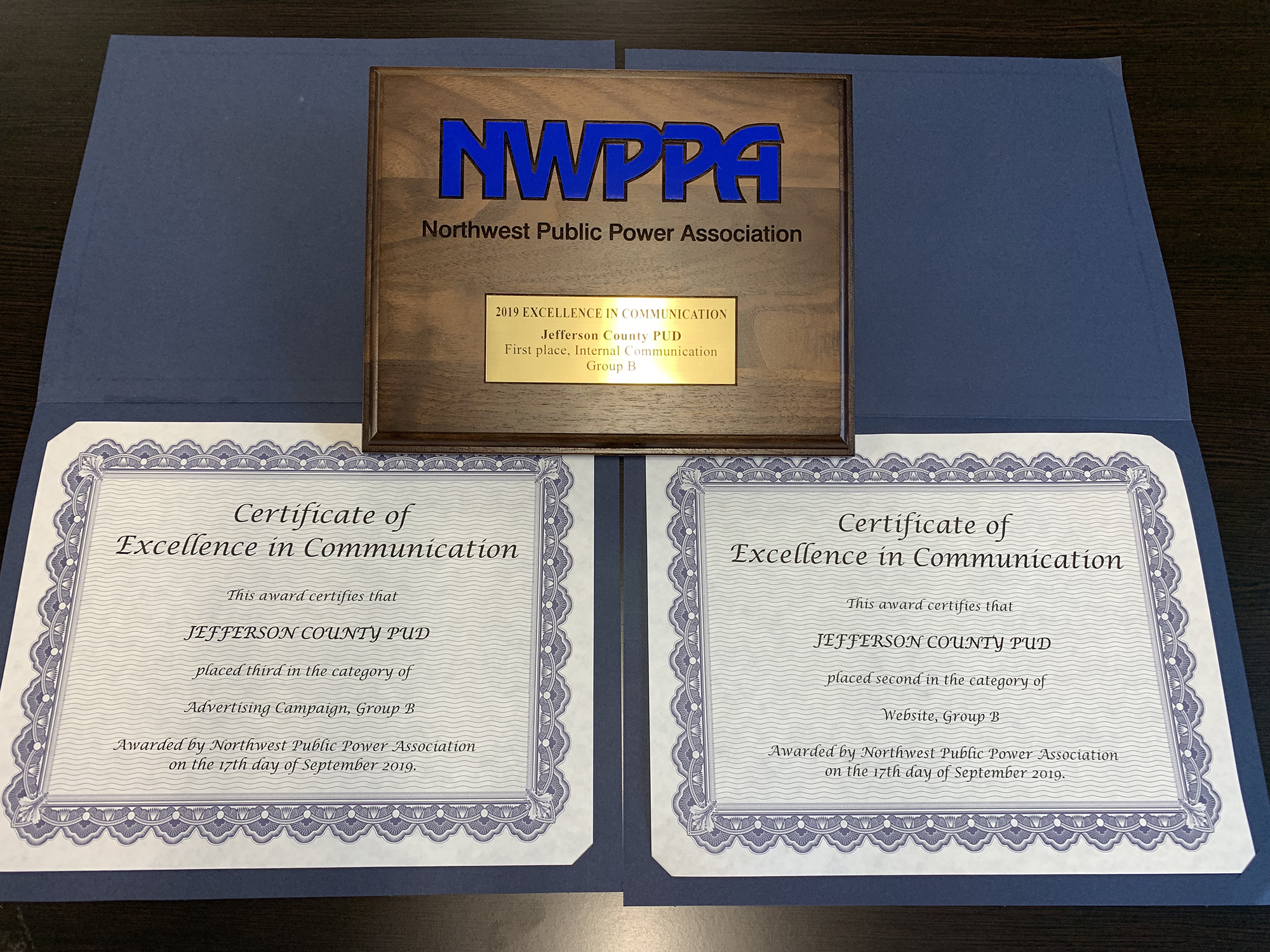