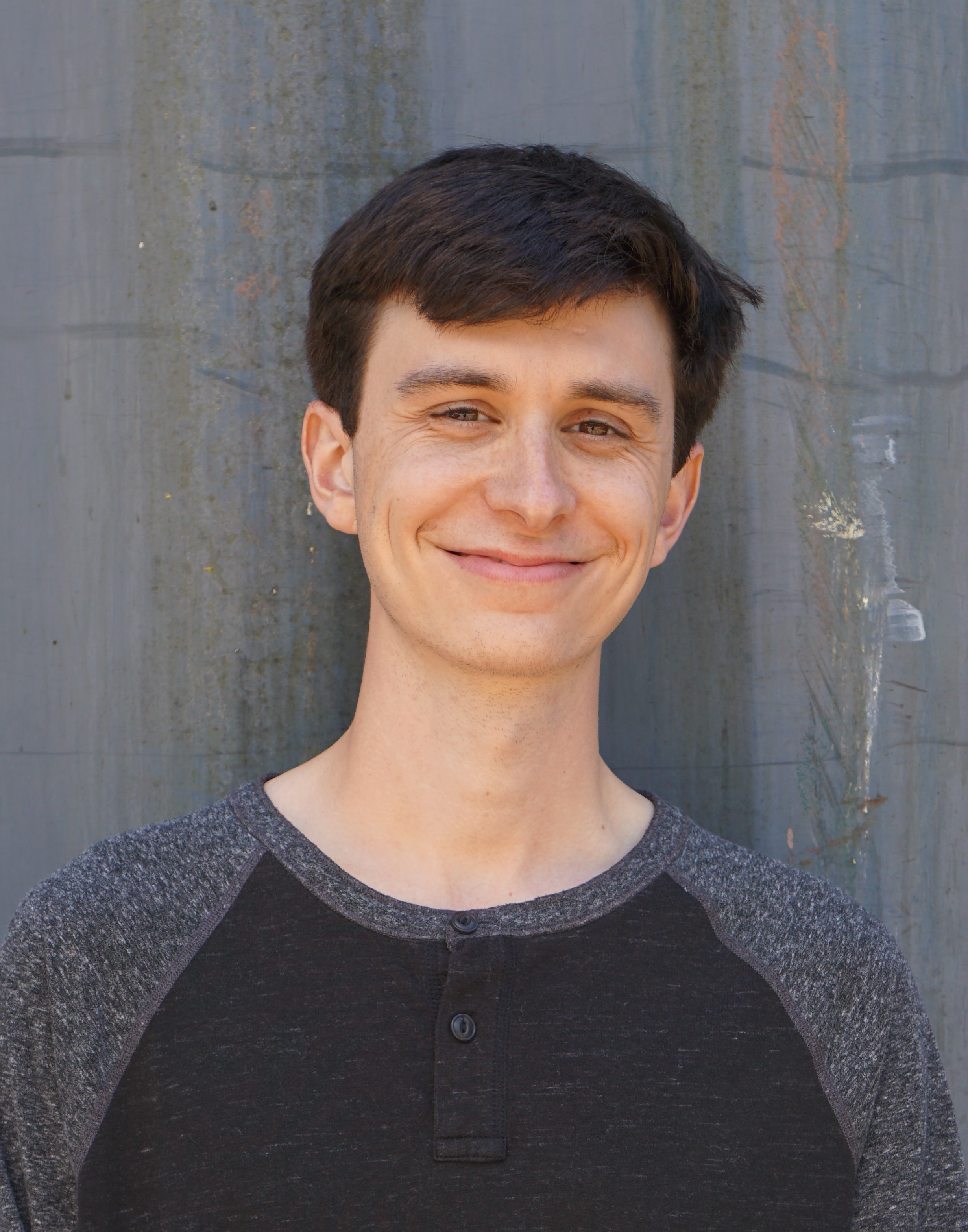 Though Calvin Mizner only graduated from WSU a few weeks before starting at the PUD, he’d already racked up an impressive resume. His degree is in electrical engineering, and he already had his Engineer In Training (EIT) certification. He’d interned at Snohomish, Grant, and Grays Harbor PUDs. Mizner’s father is Operations Manager of Wanapum Dam for Grant PUD and his mom grew up in Chimacum.

Electrical Engineering Manager Jimmy Scarborough said he had hoped to fill the Staking Engineer position earlier in the year, but Mizner’s application and interview were impressive enough to wait for him to finish school. “It was worth it. He has great experience and he’s a hard worker who learns quick.”